Seniors Win Four in a Row 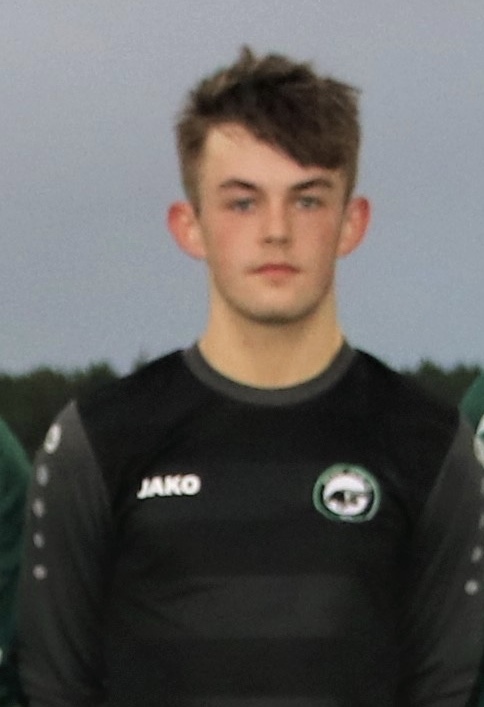 Published: over 2 years ago

our seniors turned in another good performance tonight in Forthill against saint johns.

Strand scored first through niall Mc Dermott with a neat finish and his first senior goal. Niall has been pairing up well with Ben spellman and this goal was coming.

strand also hit the post and crossbar twice in two minutes with some very inventive play. Johns came into the game in the middle f the half. St. John's equalised through a penalty from former strand player Matthew Oates .

the Hoops judged ahead again with a great Jimmy Monaghan strike. Jimmy has been in great form since the restart. Then in first half injury time at johns equalised through Conor king with a close range finish.

The second half saw the pace drop with tired legs on both sides. Young u18 player Kenny Ogun grabbed the lead with a close range finish after a strong run from midfield.

Johns had another penalty but this time Matthew Oates penalty was saved by Cian Basquille for his third penalty save in four games. Strand sealed their game with a Ben spellman header from a Jimmy Monaghan cross.

Saint johns pushed hard for the last ten minutes and deserved something from their pressure but the strand defence held firm.

Club sponsor Sligo Park Hotel were our hosts for the late...

Welcome to the first ever Strand Celtic FC Halloween Cam...

Sympathies go out to all in Creeslough

All associated with Strand Celtic wish to extend their de...

Our Club 50th Anniversary Dinner is fast approaching at t...

Get live information for Club on the ClubZap App